Serving over 4,000 patients per year

The NarSarah Clinic is nothing short of a miracle of God. Read and see its history in words and in pictures, and you will come away with the same conclusion.

This clinic is recognized as a peripheral health clinic by the Government of Sierra Leone. It screens and diagnoses over 4,000 patients per year. It is located in Koinadugu District, largest and most remote area in Sierra Leone.

Patients to this clinic come from all over the country and from neighboring country of Guinea. Some walk for miles or days to get to the clinic. This clinic is a primary health care facility providing, preventative and curative care; women’s health (prenatal and postnatal, labor and delivery and newborn care); under-five clinic, immunizations of children and adults, nutrition programs and HIV/AID testing, counseling and sensitization of communities.

Recently, emergency surgeries such as perforated appendix, are done while serious cases are referred to the government hospital. Through the direction of Peacemaker, the clinic has become a Vaginal fistula referral center enroot to Bo or Freetown where women receive surgical care for healing and most of all to restore their dignity and place in their villages. The women with less complicated fistulas are treated in the clinic with assistance from the Government medical doctors in the government hospital.

The clinic started in 2002 in two mud blocks building. It quickly became over crowded.

The NarSarah Clinic began in 2002 and opened officially in 2005. The clinic then moved to a facility built in 2006 and 2007. In 2008, major funds were acquired that allowed for further expansion including 9 rooms plus storage areas.

From 2010 to 2014, the clinic grew in patient load and gained the respect of local health officials. NarSarah is now registered as a primary health care facility and the clinic and Kabala Hospital have developed a partnership to better serve the people throughout the region. Learn more about the clinic’s history here. 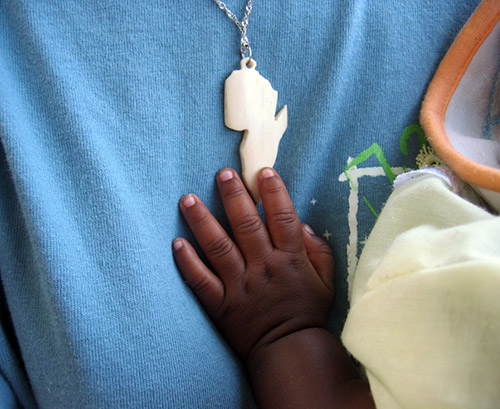